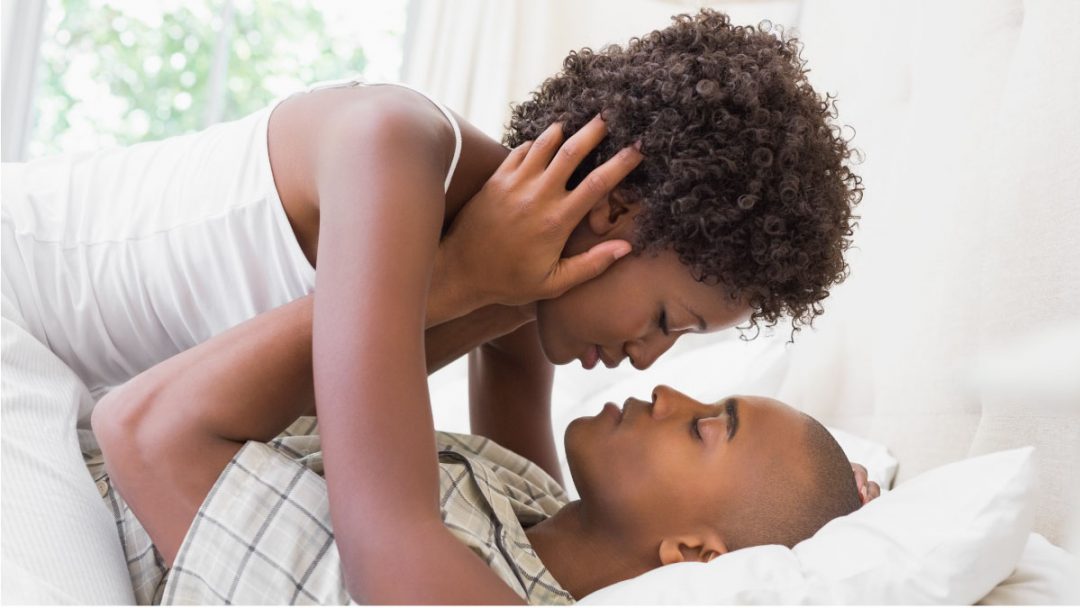 Cut Your Sponge Down For Period Sex

Clean It Or Throw It Away?

Afterwards, the smaller sponge will be located deeper than usual so swatting down is usually the best approach for removing it, usually in the bath or shower after sex.

When surveyed, the majority of users said that they threw the sponge away after having used it for period sex rather than cleaning it, given it’s smaller size and the icky factor of there being both menses and seamen in the sponge.

Remeber that having anything, however natural it may be, inserted vaginally for prolonged periods of time, especially during menstruation will bring with it a risk of Toxic Shock Syndrome (TSS). Read our post on TSS and if you have any doubts or questions, consult your Doctor. 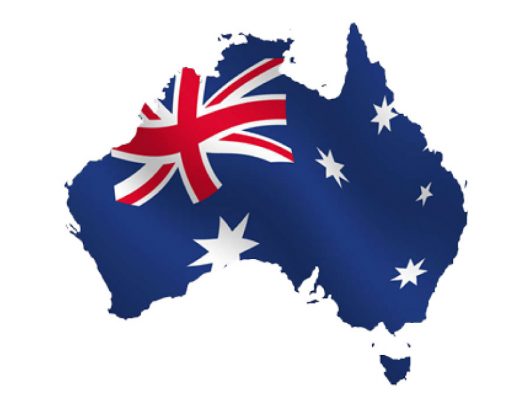 Where Can I Buy Menstrual Sponges In Australia? 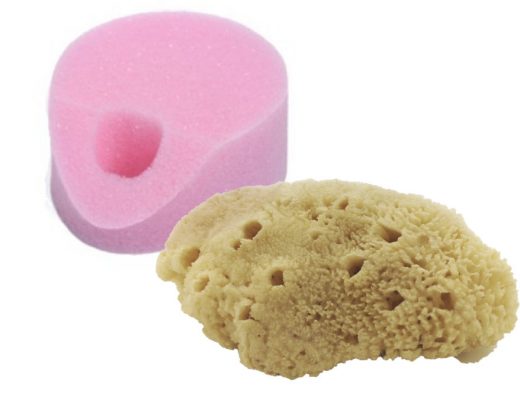